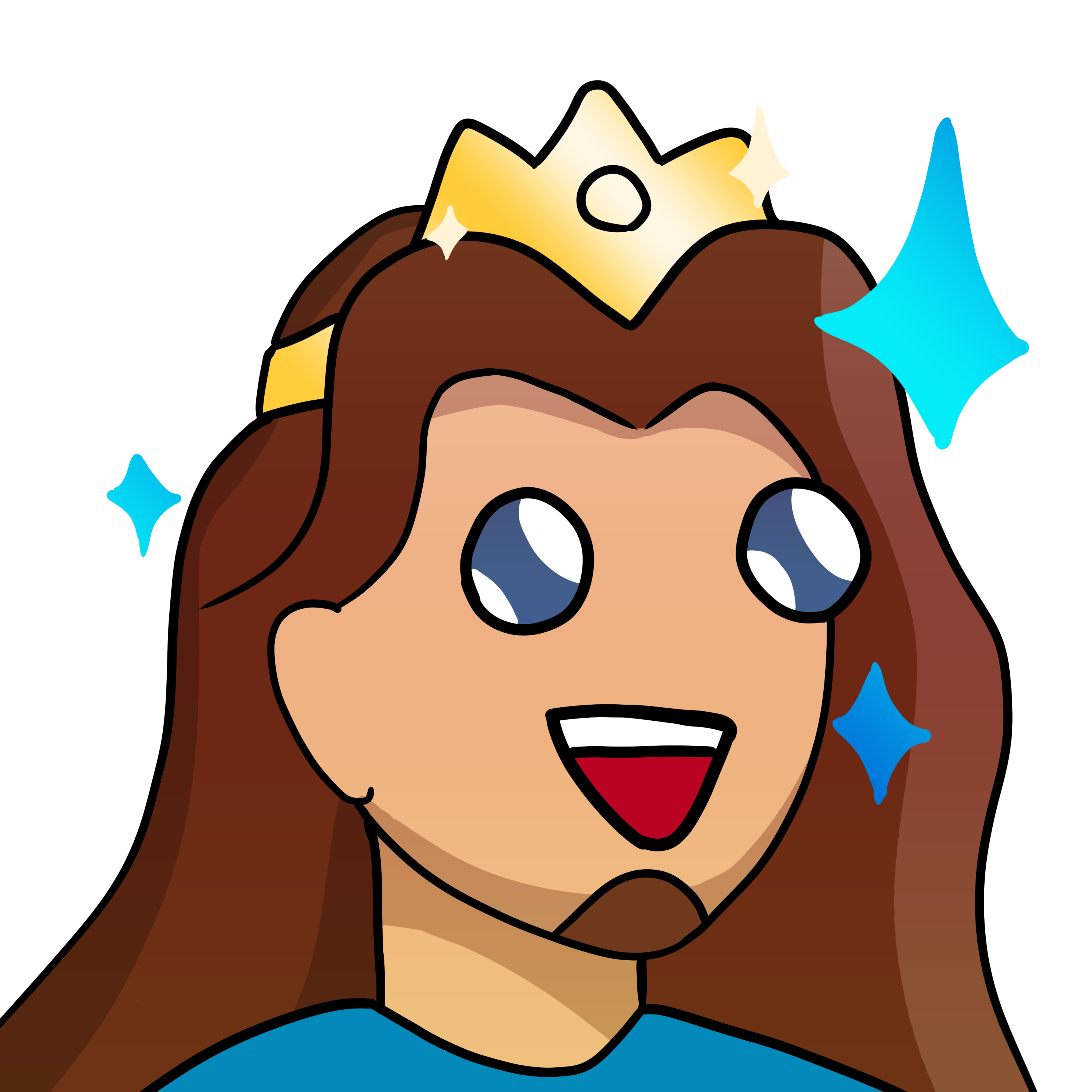 I've been doing nerdy shit since I was a kid. My parents met playing RPGs and introduced me to D&D when I was five, I quickly became hooked on video games by way of Ocarina of Time and Majora's Mask, and discovered graphic design in college because of the maps I was making for my RPGs.

I've always included my love of nerdy stuff in everything I do, and back in 2017 I decided to bring some of that to the community that had inspired me. I stream art, RPG shows, video games, and more on my Twitch channel — and while it may be quite a variety, it's all centered on thoughtfully approaching design, narrative, and nerd culture in general.